Board of Advisor - Innovation 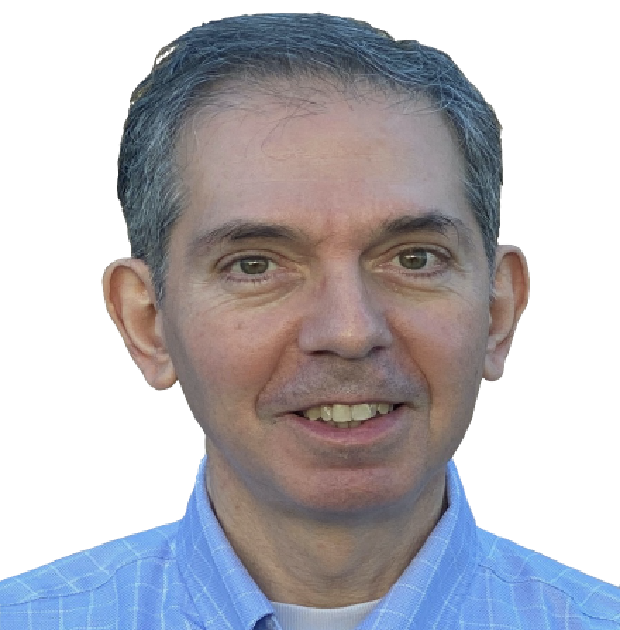 Dave has founded multiple startups where he helped raise over $40 Million. Dave’s work at Fujitsu’s Open Innovation Gateway, which he co-founded and co-led, directly brought an additional $170 Million in revenue for Fujitsu. His work has been covered in the New York Times, the London Times, MIT’s Technology Review, and has appeared in three Harvard Business School case studies. Time Magazine listed Dave as one of the “Digital Dozen” – the 12 most influential people in the digital world.


Back to executive team