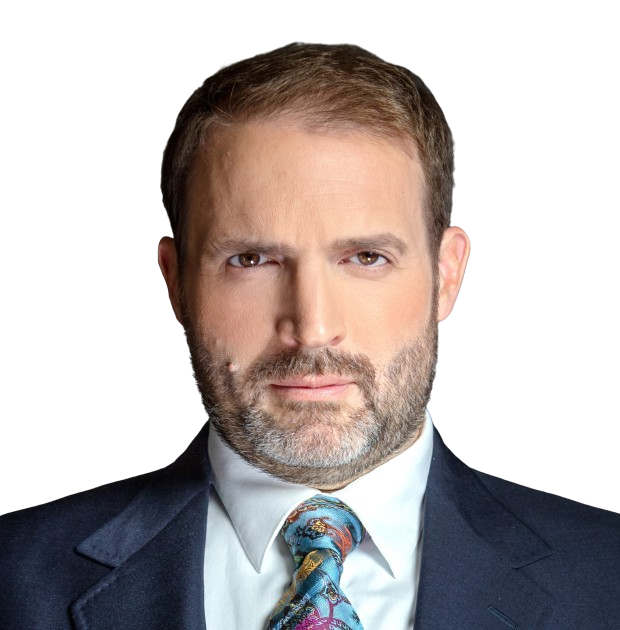 Martin Muckleroy established his law firm in 2011 in Las Vegas, Nevada. Prior to forming his own firm, Martin worked for local and regional law firms in Las Vegas in areas of general and business litigation. As part of his private practice, Martin focuses on many aspects of business and commercial law. He has represented individuals and business entities in civil litigation, employment law, construction and lien law, real estate law, business transactions and administrative law matters. Over the years, Martin has been appointed and served as lead counsel and liaison counsel for various securities litigation matters in state and federal court. Martin has also served as general counsel for some of his business clients including foreign entities which has allowed him to practice in other foreign and domestic jurisdictions. Martin has previously served as a board member for a Thai commercial real estate development company based in Bangkok, Thailand. Martin served as general counsel for a South Korean company and as part of that work negotiated distribution contracts with multi-billion dollar Korean and US companies.


Back to executive team